The other day I did a little video interview with my niece Sydney who wrestles.  I thought why not do a video with her sister Tateum who also wrestles.

Let’s talk about wrestling shall we?  I’m not talking about the WWE or crappy TNA, Im talking about Folk Style Wrestling.  I’ll be honest, I’m not a fan, or at least wasn’t a fan.  That kind of change this last Sunday when I went to my niece’s wrestling match.  No that wasn’t a typo, I did write niece (two of them actually).

I will say that i still have no idea how the scoring is done.  When i was watching it, i noticed during certain times the refs hand would go up to reward the person with points.  What was confusing, was how the hell they came up with those points.  I mean, I see a point being awarded for one move, but not for another that looks like the same move prior.

Back to my nieces.  So when their parents first said they were going to wrestle, it was like ok, their dad is trying to relive his wrestling days through them. But as time has passed, you see that wrestling is something that I think they really enjoy.  I believe that it has taught them patience, self discipline, and confidence. Of course, being able to defend yourself is a plus too.

I won’t sit here and say that i’ve gone to every meet, actually i’ve only been to two out of the hundreds they’ve had.  It’s not that I don’t like watching them, it’s just that sitting in the stand for three hours gives me a sore ass lol. Sunday was kind of different though.    This event was for invitation for State. What i watched was hundreds of kids pour their heart out on a mat. Seeing some of these kids crying after giving it their all and still losing was kind of sad.  One of my nieces didn’t qualify and seeing her upset was not fun. But I also know that she will pick herself up and press on.

One thing that amazed me was how in the zone they were before their match.  My niece Syd said that she was listening to Linkin Park’s Fort Minor as her pump up song.  She had listened to Eminem but she said that he was “so last year”. I just laughed and said yeah, he’s been so 16 years ago.

Although only one made it to State, I am proud of both of them.

Per the National Wrestling Coaches Association, ” since 1994, the number of women who wrestle in high school has grown from 804 to over 11,496″.   So in a sport that has traditionally been all male, little girls don’t have to stand on the outside of the matt cheering, they can be the ones getting cheered.

Here’s my niece Syd in here match, which she won- 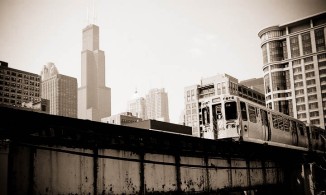 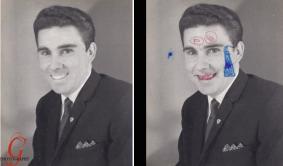 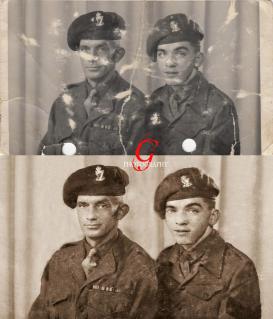